Do Hormones Cause Menopausal Weight Gain? 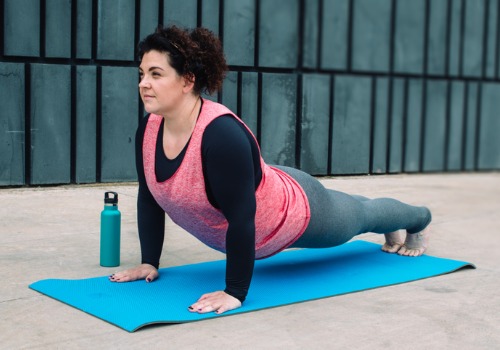 How do hormones impact weight gain during perimenopause?

Weight gain and body fat redistribution during perimenopause and menopause are very real phenomena that most women will experience. There’s even a colloquial term for it: middle age spread. Decreasing levels of activity can play a part in weight gain, as we tend to become more sedentary as we age. But, the biggest known culprit for weight changes during menopause has to do with how women’s hormones change during this phase of life.

Estrogen and progesterone are well-known players in women’s health, critical to sexual and reproductive health and development, including puberty, ovulation, menstruation, and menopause. They are produced mostly by the ovaries, and are therefore sometimes referred to as ovarian hormones. (The adrenal glands on top of each kidney produce some estrogen and progesterone, and fat tissue can also make estrogen, but the vast majority is produced by the ovaries.)

In other words, perimenopause and menopause are transitions that happen as our bodies gradually produce less and less estrogen and progesterone. The fluctuations and drops in these hormones, especially estrogen, are responsible for many of the more challenging symptoms of menopause like weight gain (and also hot flashes, night sweats, mood swings, thinning skin and hair, libido changes, vaginal dryness, and sleep disturbances). As ovarian hormones drop, several things happen that frequently result in the weight gain and redistribution that are one of the hallmarks of menopause:

Several studies in both animals and humans over the past several years have shown that hormone replacement therapy (HRT) can slow the creep of menopausal weight gain and redistribution in many women. Estrogen treatment can slow the loss of muscle mass, the accumulation of visceral fat, and the drop in metabolism by keeping the body’s estrogen levels from dropping to the levels at which these changes typically occur.

However, there have also been studies performed on postmenopausal women where those on hormone replacement therapy and those on a placebo did not show significant differences in overall weight change, only in weight distribution. So, while the jury is still out on whether hormone replacement therapy definitively helps manage overall weight in terms of the number on the scale, the evidence is strong that it does slow weight redistribution to the middle and the health challenges that come along with it.

While the precise interplay of ovarian hormones with every complex metabolic process involved in weight regulation is not fully understood, we do know that these things are deeply intertwined. To cite just a couple examples, estrogens and estrogen receptors regulate various aspects of glucose and lipid metabolism throughout the body. And estrogens contribute to the regulation of liver lipid metabolism and serum lipoprotein levels.

Hormone therapy is not a weight loss medication, but it can help manage the factors that make it harder to lose weight during the menopausal transition. Our members say that the sense of being “stuck” at a weight and unable to move the scale can go away when taking hormone replacement, and weight loss starts to work more like it did before menopause. If weight changes are one of the menopause symptoms that are causing you to feel less like your old self, in concert with other menopause symptoms like sleep disturbances, hot flashes, night sweats, and decreased libido, you may want to consider giving hormonal treatment a try to see if it helps. 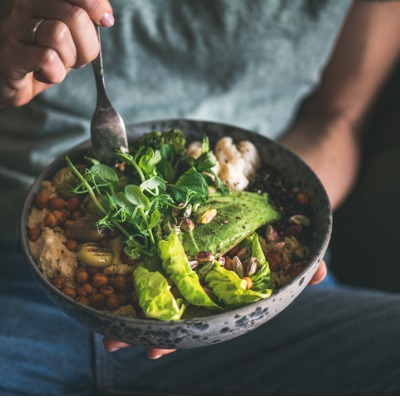 How Long Should I Take Hormone Replacement Therapy?

If you’ve found treatment for menopausal symptoms through hormone replacement. How long to continue hormone therapy is a decision you and your doctor. 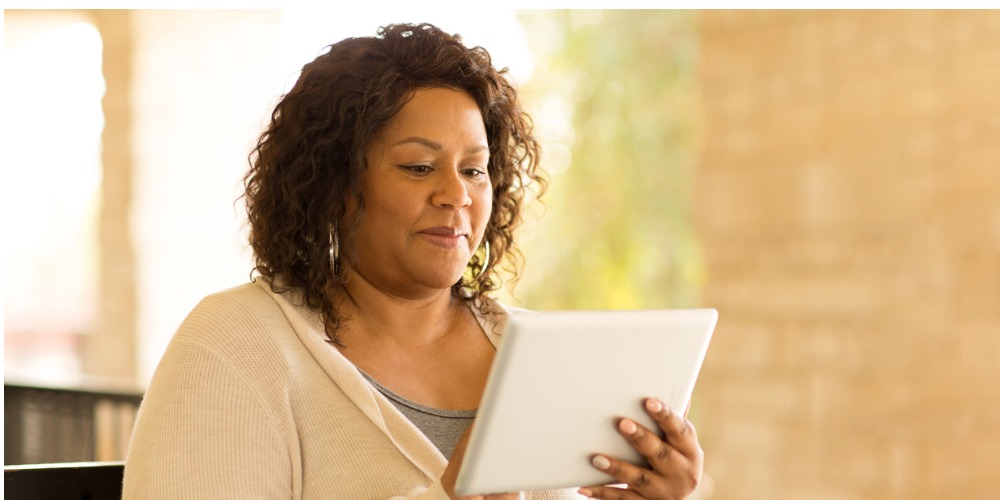