Leah Millheiser is an OB/GYN and a NAMS-certified menopause practitioner. She is also currently a Clinical Professor and the Director of the Female Sexual Medicine Program in the Department of Obstetrics and Gynecology at Stanford University Medical Center. She has served as the Chief Scientific Officer of Nuelle and Aytu Bioscience, the Chief Medical Officer of Sprout Pharmaceuticals, and the Senior Vice President of Medical Affairs at the telemedicine company Hims & Hers.

Dr. Millheiser was the co-creator of the Legalize V campaign, which received national media attention. She holds a BA from Columbia University and an MD from Northwestern University, and completed her residency at Stanford University. A recipient of the prestigious NIH Women’s Reproductive Health Research Scholarship, she has conducted groundbreaking research on women’s sexual health which was published in the journal, Neuroscience. 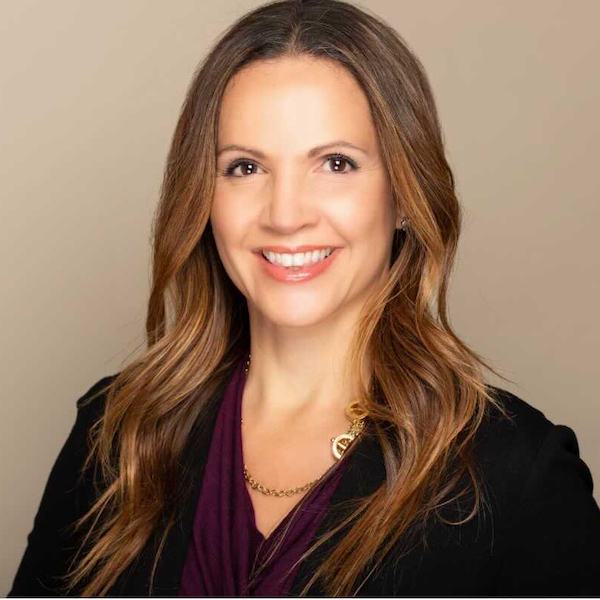 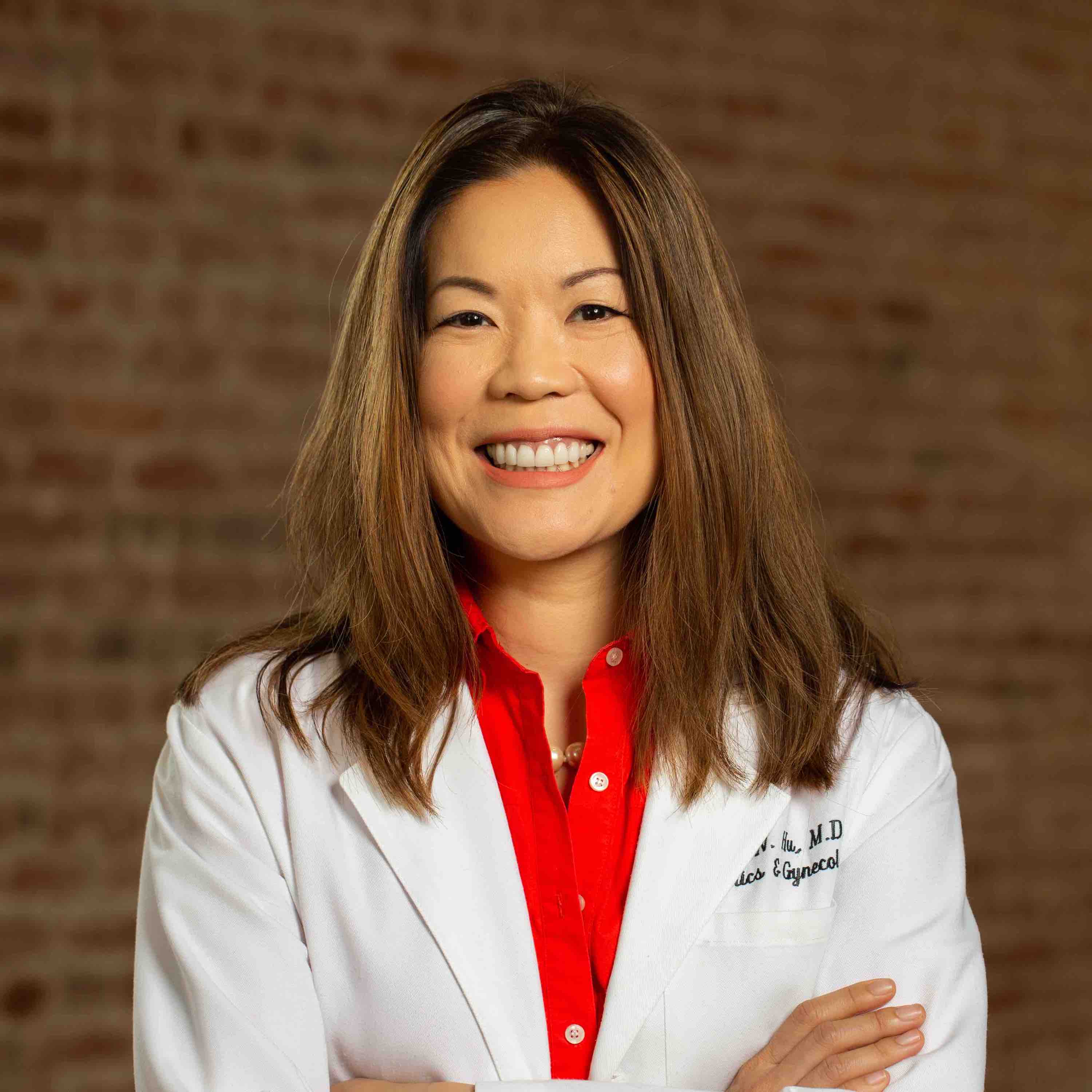 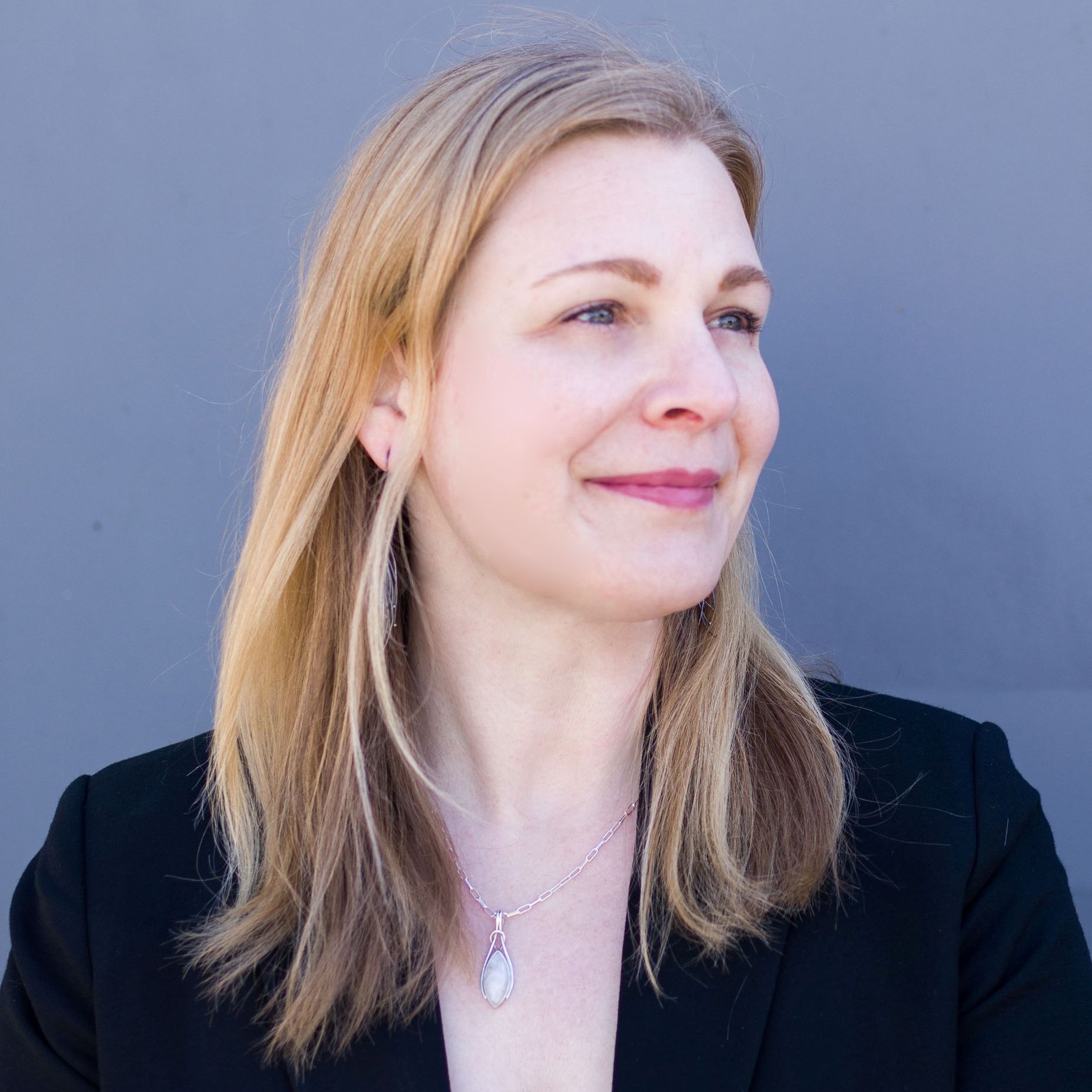 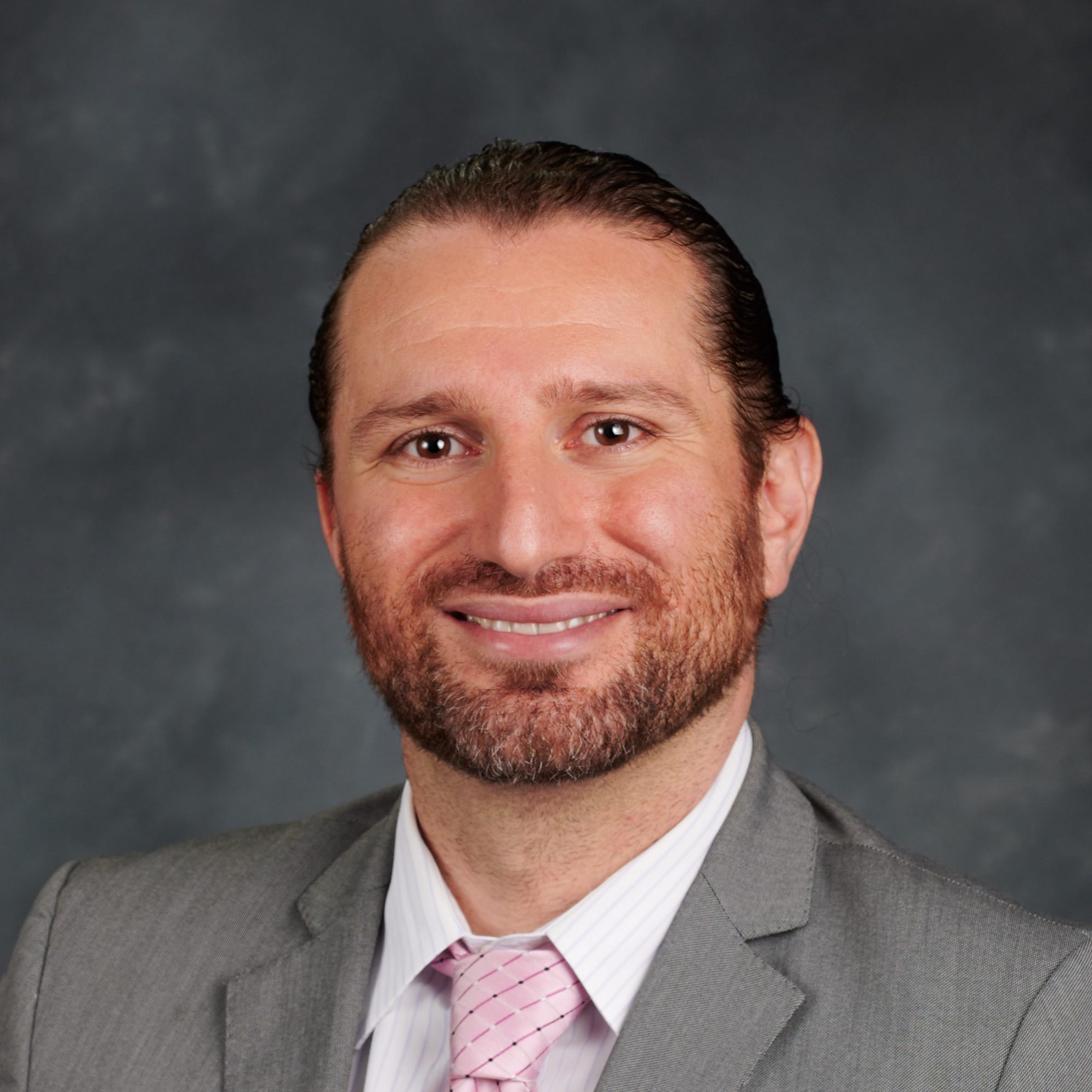 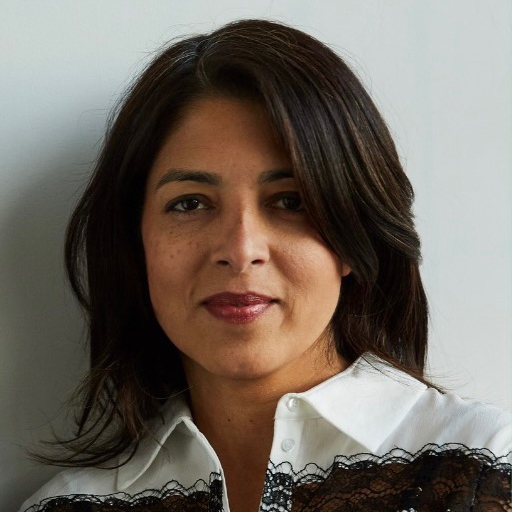 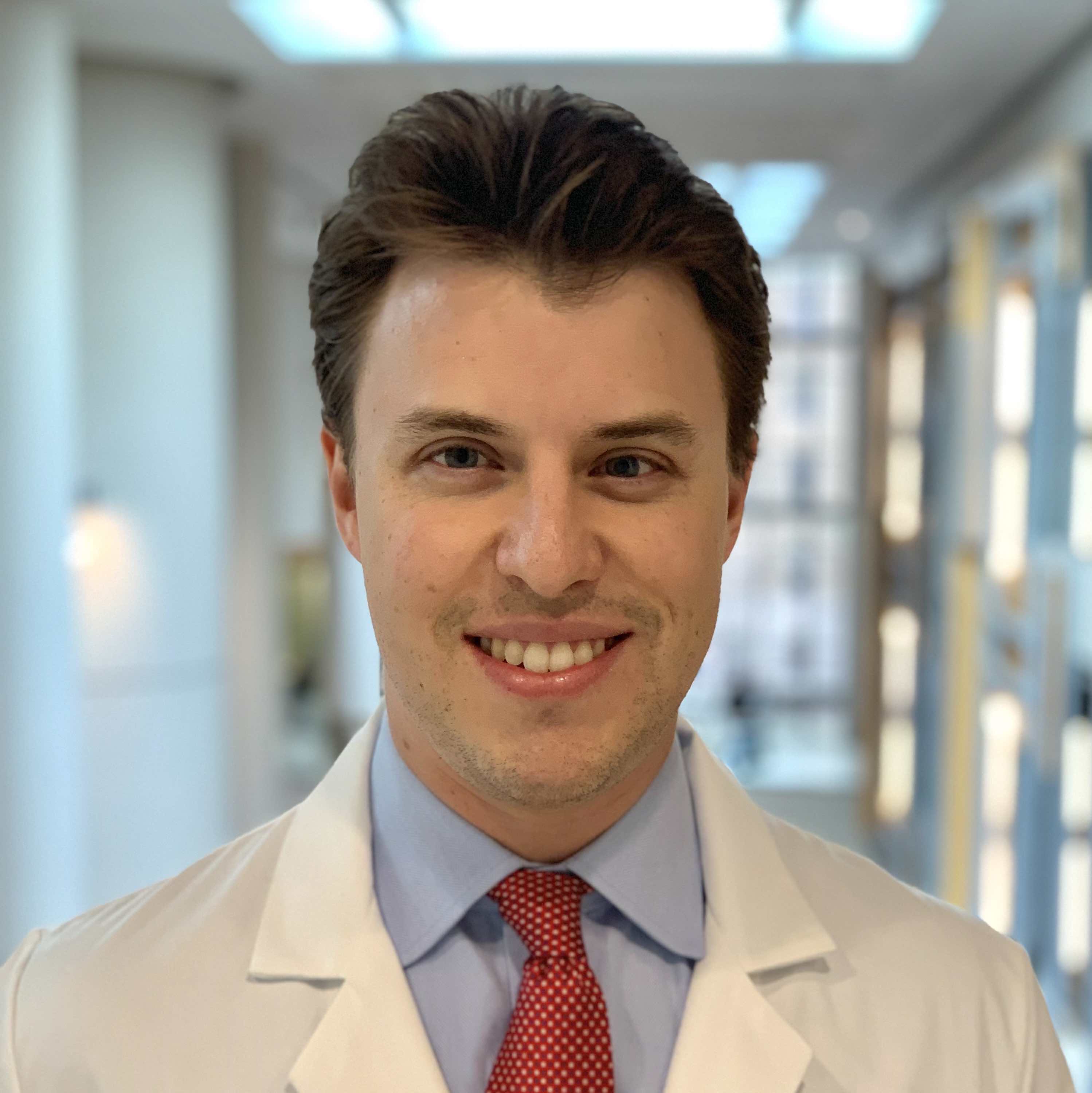 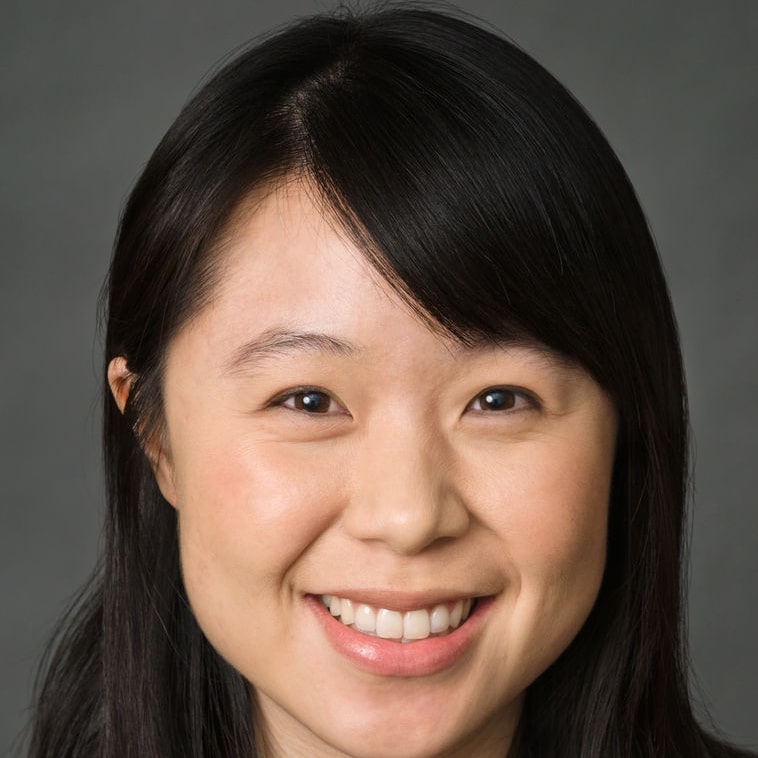 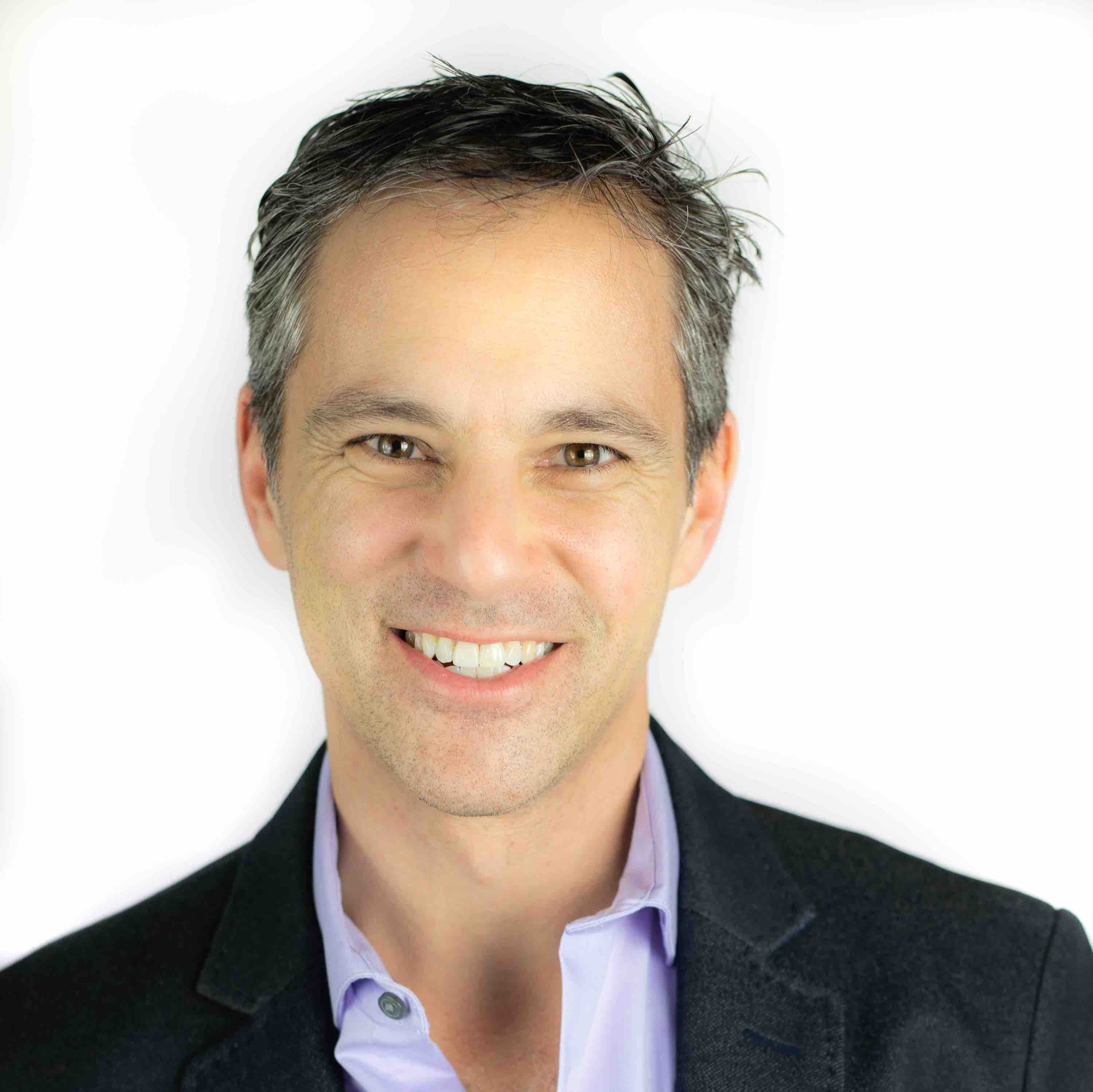 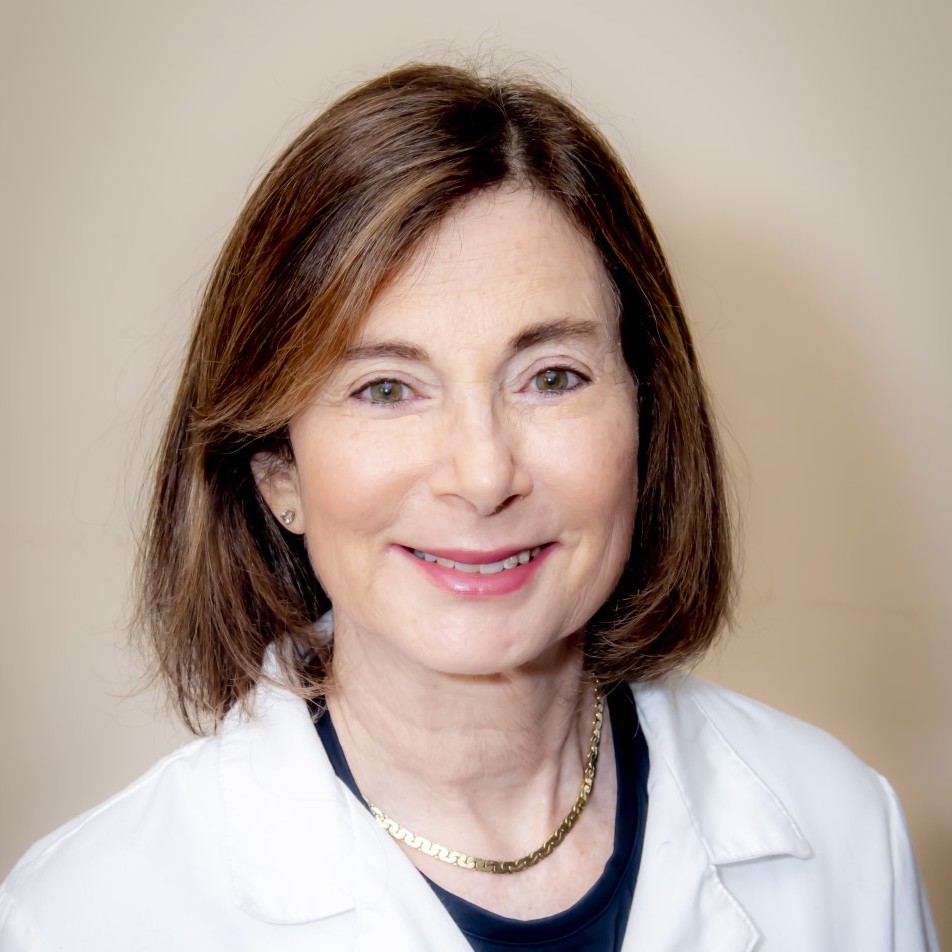 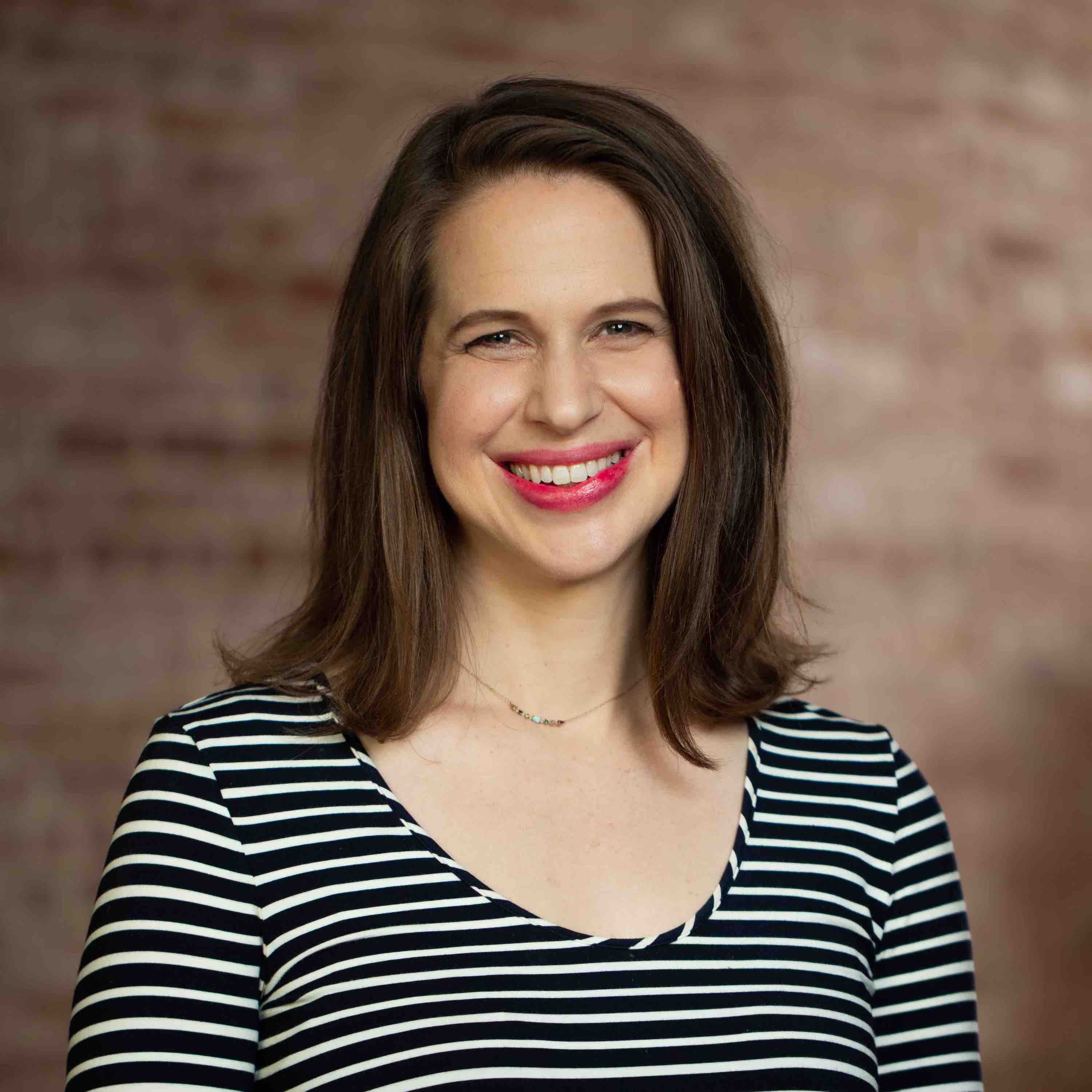 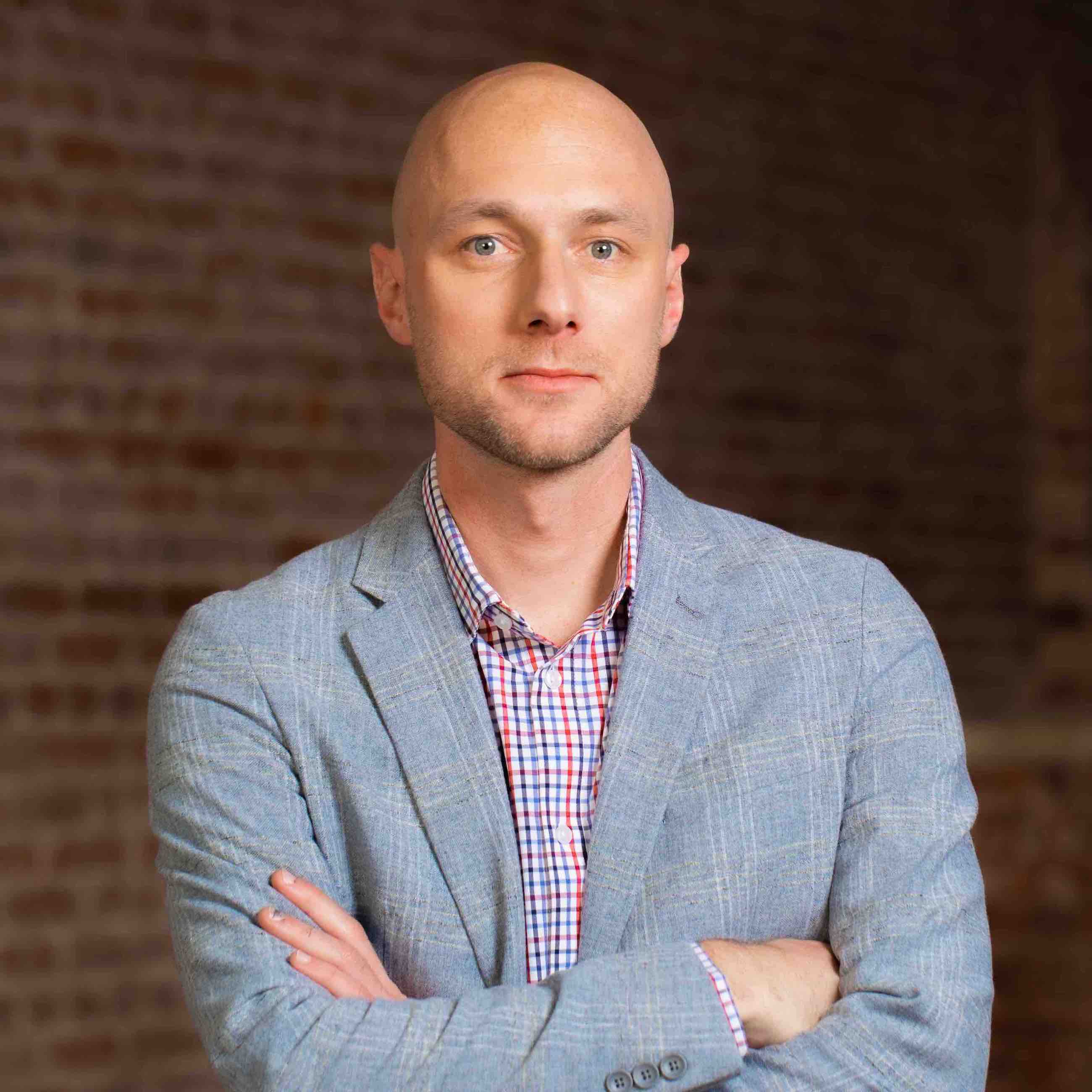 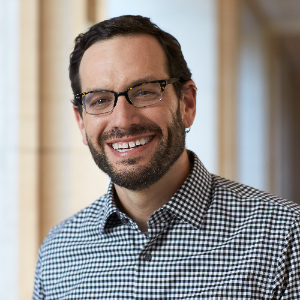 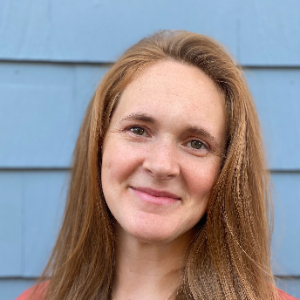